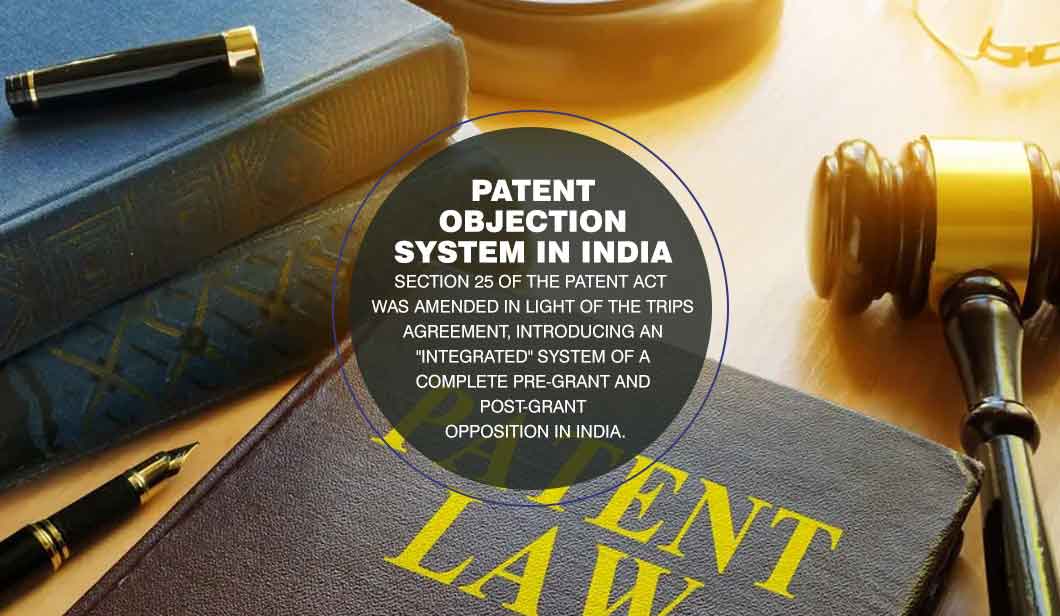 If you come to know that a competitor has filed an application for a patent that you believe should not be allowed, you may want to oppose the application. There are several ways you can object to an application, and for many reasons.

Observations on Grounds of Patentability

You can bring this under attention of the Intellectual Property Office (IPO) if you believe that an invention is not patentable - ie., not new or inventive. This is known as 'making observations'.

Some of the grounds for opposing a patent application may be: